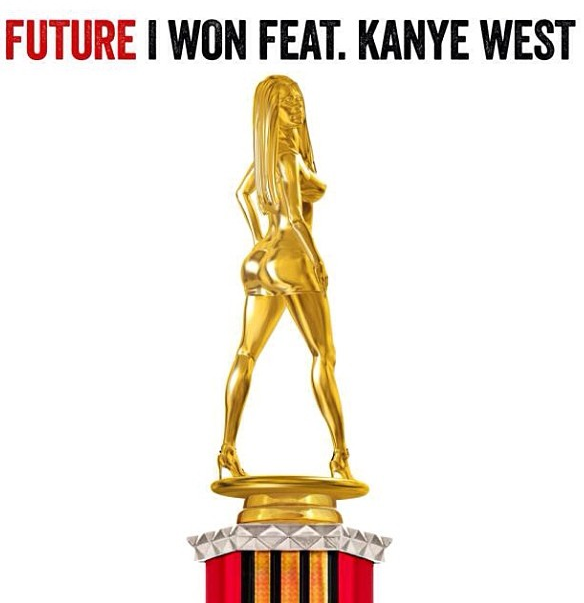 Fifteen days ahead of his new album, Honest, Future's new single "I Won," featuring Kanye West, can now be heard.

Listen to the new, Metro Boomin-produced track below, which finds both Future and Ye discussing a lover who's like "a trophy." Honest arrives on April 22.