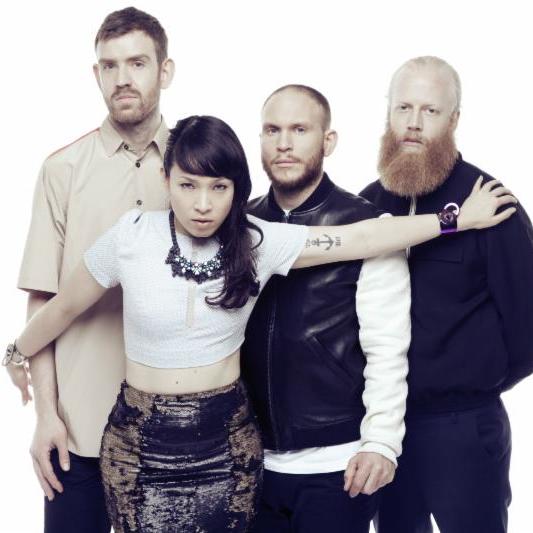 Little Dragon has taken it up a notch on the second single off their forthcoming album, Nabuma Rubberband, which is out May 13 on Loma Vista.

"Paris," which premiered Tuesday on Zane Lowe's BBC Radio 1 show as his "Hottest Record in the World," can be heard below.