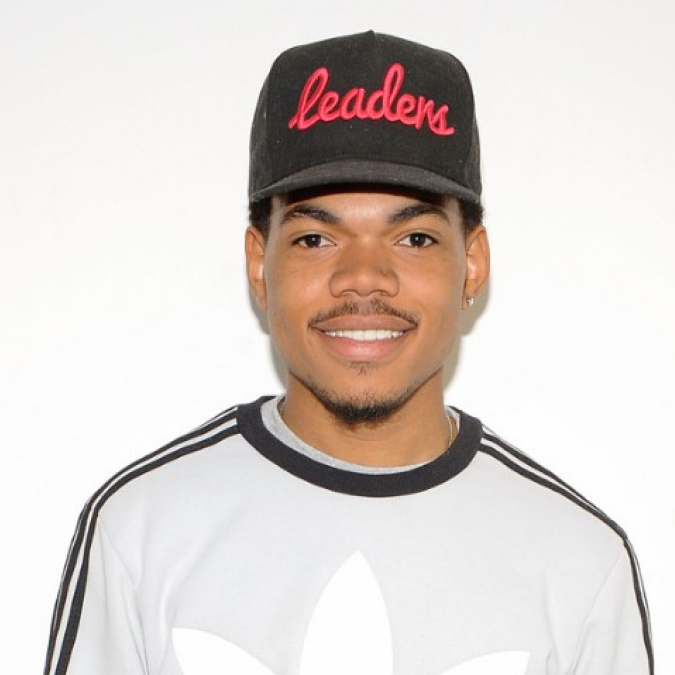 Chance the Rapper has clearly been staying busy in recent weeks as he prepares his new album, but another previously unreleased track has surfaced in the form of "The Writer."

The 2012 track, which finds Chance rapping over an Apollo Brown beat, follows last month's untitled track and his Skrillex collaboration "Coast is Clear."

According to Complex, the new track is a bonus cut off the forthcoming project from production collective THEMpeople.

Listen to "The Writer" below.