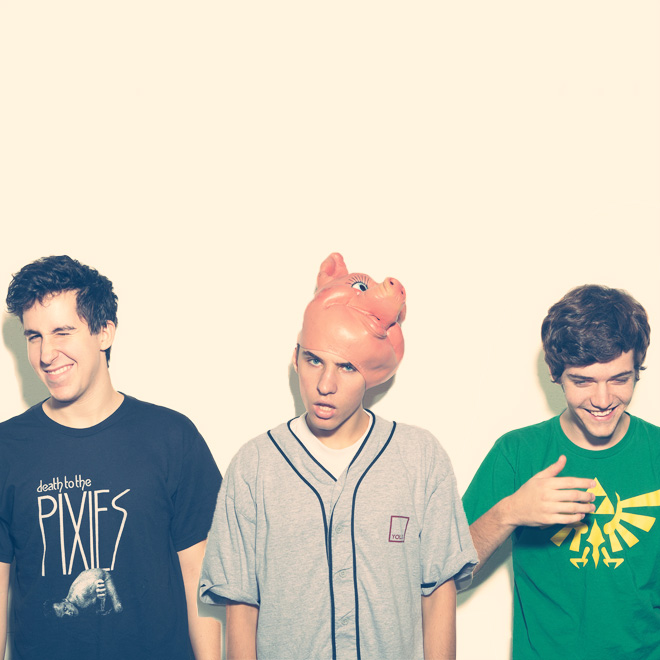 Ahead of their official full-length album, III, Toronto hip-hop jazz outfit BadBadNotGood stopped by Red Bull Studios in Los Angeles this week and performed a handful of tracks, including the debut of new cut "Triangle."

The trio has previously released two LPs comprised of original material and covers of Kanye West, My Bloody Valentine, James Blake, Feist and more. The band has also collaborated with the likes of Frank Ocean, Earl Sweatshirt and RZA, among others.

Their track "Can't Leave the Night" is included in Variance's new Spring 2014 Mixtape, which highlights fresh, new music to obsessive over.

“Every musician wants the approval of other musicians,” Hansen said regarding the band's new music. “But I’d rather have 10 people dancing around and having a good time rather than 100 musicians nodding their heads.”

Listen to "Triangle" and an acoustic version of "Night" below (via Red Bull Studios). III arrives Tuesday via Innovative Leisure.