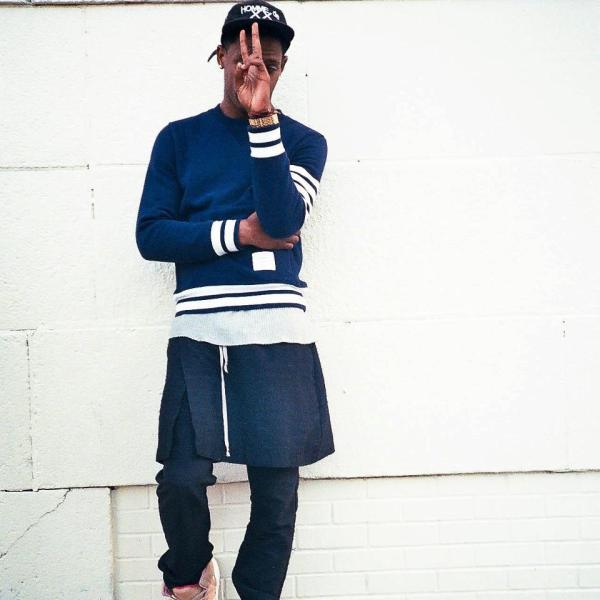 After snippets and a radio rip first surfaced last week, Travi$ Scott has shared the official version of "Don't Play."

Arriving only hours after news that Scott will tour this summer with The Neighbourhood and Danny Brown, the track features Big Sean and samples The 1975. It is the first single off Scott's forthcoming debut album, Rodeo.

The 1975's involvement with the single also explains why the track was previously rumored to be called "1975."

Listen to the Vinylz-produced song below.