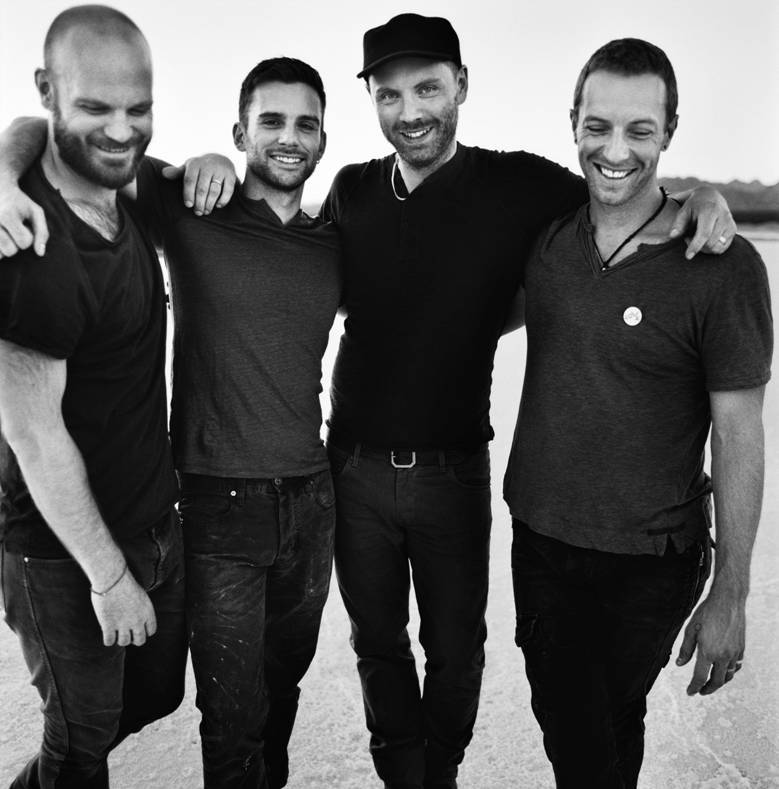 "Always in My Head" had previously been performed live, but a portion of the track premiered for Lowe, featuring vocals by Martin's daughter Apple. In the interview, Martin also discusses some of his personal struggles in recent years, including his split from wife Gwyneth Paltrow.

Update: Coldplay's new single "A Sky Full of Stars," a collaboration with Avicii, can also be heard below.

Coldplay's new album, Ghost Stories, is due May 19.

Listen to a clip of "Always in My Head" below.