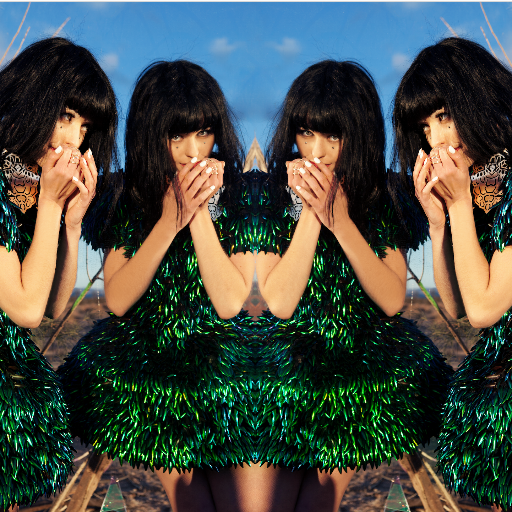 Kimbra has been teasing her new single for the past few days, but the song has now surfaced online.

"90's Music" is the first sample off the New Zealand singer's forthcoming new album, which is due later this year. And it's certainly a bold new direction compared to 2011's Vows and her Gotye collaboration "Somebody That I Used to Know."

Read Our 2013 Interview with Kimbra

For the new set, Kimbra has reportedly worked with Muse frontman Matt Bellamy, John Legend and Foster the People's Mark Foster, among others.

She is set to co-headline an Australian tour with Janelle Monáe later this month.

Listen to the experimental, kind of addicting "90's Music" below, complete with a shout out to the likes of Mary J. Blige and TLC.