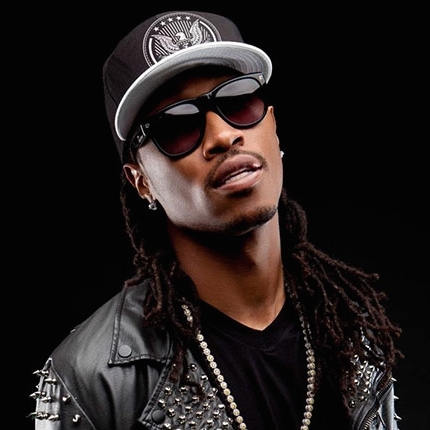 Thanks to Nosajthing, you can now hear Future and Little Dragon both on a remix of the latter's single "Klapp Klapp."

The song was the lead single off the newly released album Nabuma Rubberband. Future's own album, Honest, earned the top debut on the Billboard 200 last month.

Listen to the "Klapp Klapp" remix below.