LISTEN: Ed Sheeran Shares New Song 'All of the Stars' 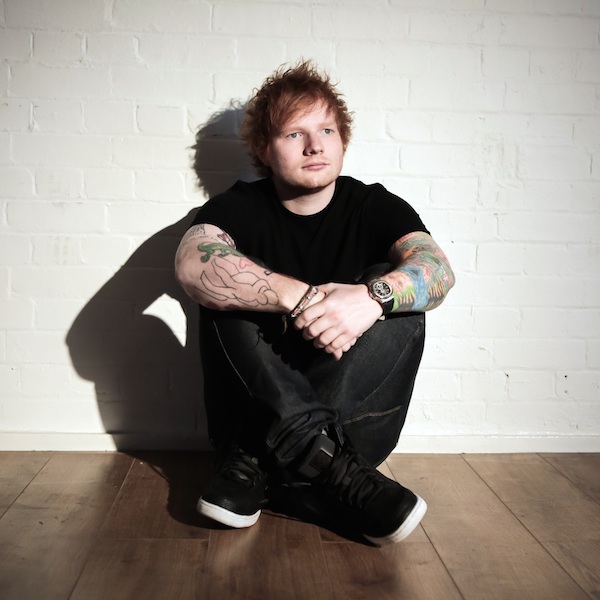 Despite keeping busy with his upcoming sophomore album, X, Ed Sheeran has contributed an original track for the upcoming The Fault in Our Stars film soundtrack.

Due to arrive on May 19, the soundtrack features music from Charli XCX, Birdy, Kodaline, Tom Odell, Grouplove, M83 and more. The film itself is due in theaters on June 6.

Listen to Sheeran's "All of the Stars" below. The track is set score the film's closing credits.