LISTEN: Robin Thicke Debuts New Song 'Get Her Back' for Estranged Wife 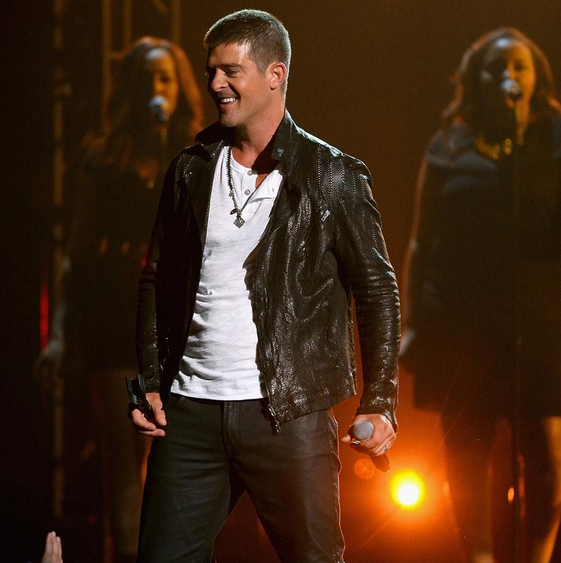 Robin Thicke continued his very public campaign to win back his wife, debuting a new song at the Billboard Music Awards on Sunday night.

Since he and actress Paula Patton announced their split back in February, Thicke has dedicated his song "Lost Without U" to her on multiple occasions during his shows. He's continuing his plea with "Get Her Back," a song he's likely sung numerous times on her voicemail without much luck.