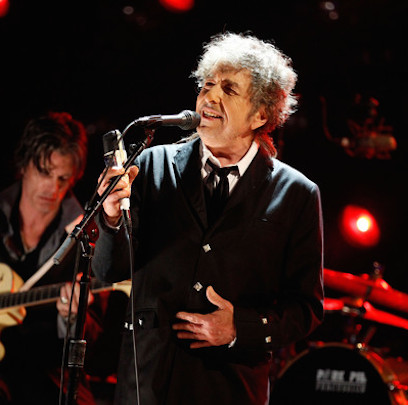 Bob Dylan has shared a new cover of Frank Sinatra's "Full Moon and Empty Arms." And in doing so, he's also revealed plans to release a new full-length album later this year.

​"This track is definitely from a forthcoming album due later on this year," Dylan's rep told Rolling Stone. Although a title and release date for the album are unknown, the 72-year-old's website contains a newly added image with the phrase "Shadows in the Night."