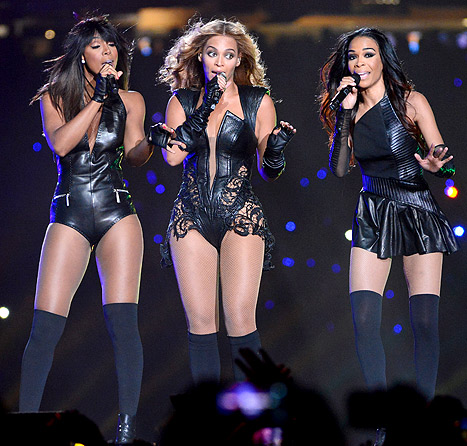 It's not exactly Destiny's Child, but Michelle Williams has reunited with Beyoncé and Kelly Rowland for her new, kind of terrible, kind of awesome Gospel track "Say Yes."

The song is expected to appear on Williams' next album. And there's reportedly a video already in the works, featuring all three ladies.

Listen to the track below (via Rap-Up).