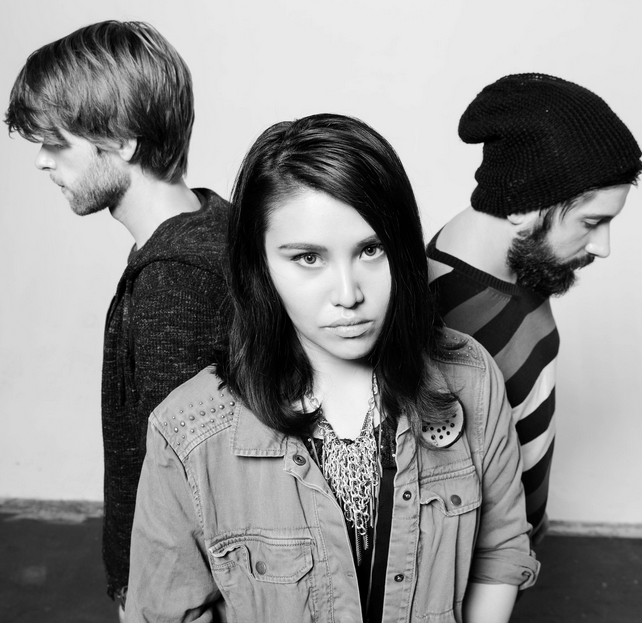 Newly forged Los Angeles outfit Kan Wakan is set to release their debut album, Moving On, this Tuesday. But it's already streaming in advance.

The album includes the recently released track "Mont Blanc" as well as the vibrant lead single "Like I Need You," a gritty but glossy pop cut which was featured in HBO's spring promos.

With the help of Radiohead producer Darrell Thorp, Moving On is definitely worth the listen. It officially arrives on June 3 via Verge Records.

Stream the set now on Amazon.