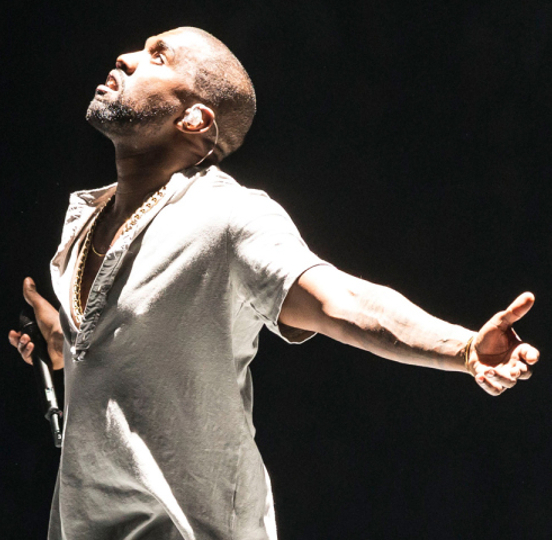 "God Level" is featured in a new adidas World Cup commercial. The extended version can be heard below (for the time being).

It was produced by West himself, Hudson Mohawke, 88Keys, Mike Dean and Noah Goldstein.

Watch the ad below as well.