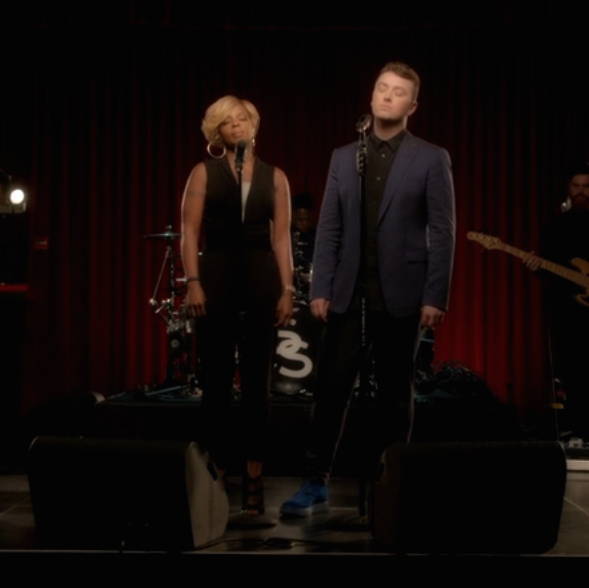 Sam Smith's "Stay with Me" was already a standout track off his debut album, In the Lonely Hour, but it just got a little better.

Mary J. Blige joins the British singer for the newly released remix, for which a video arrives on Monday.

As for Smith's album, it is due in the States on June 17 via Capitol. It is already off to a healthy start, having debuted at No. 1 on the U.K.'s Official Charts for this week.

Listen to the fiery, soulful track below and check this space for the forthcoming visuals.