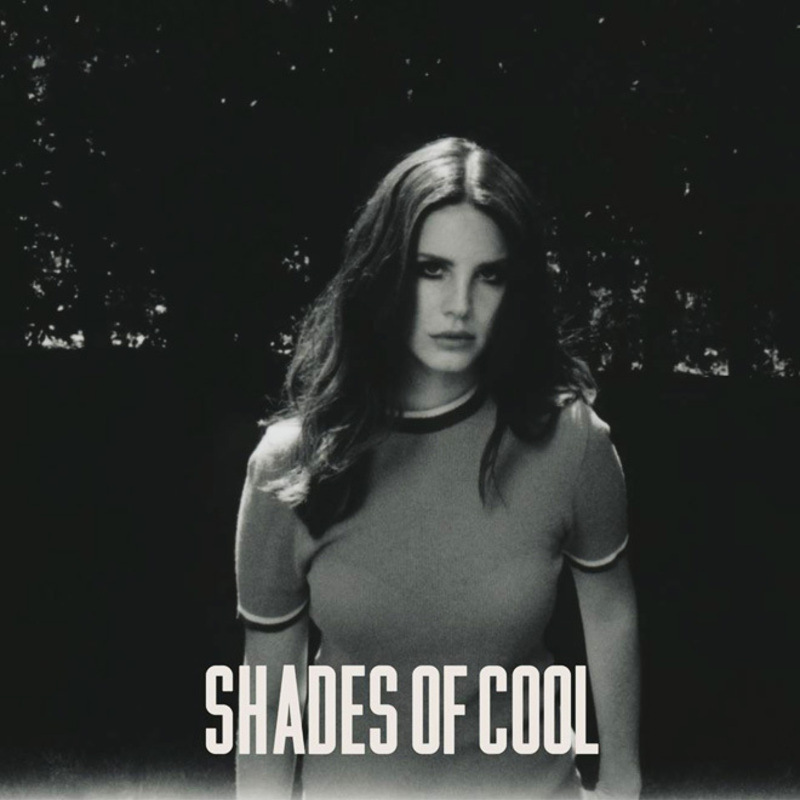 Another new track from Lana Del Rey can now be heard as "Shades of Cool" has made its way to the Web.

The new cut comes hours after the singer performed "Young and Beautiful" for Kanye West and Kim Kardashian's wedding festivities over the weekend. And both "Young" and "Shades" were both co-written by Rick Nowels, with the latter set to appear on Del Rey's forthcoming album, Ultraviolence, which is due on June 17.

Listen to "Shades of Cool" below.