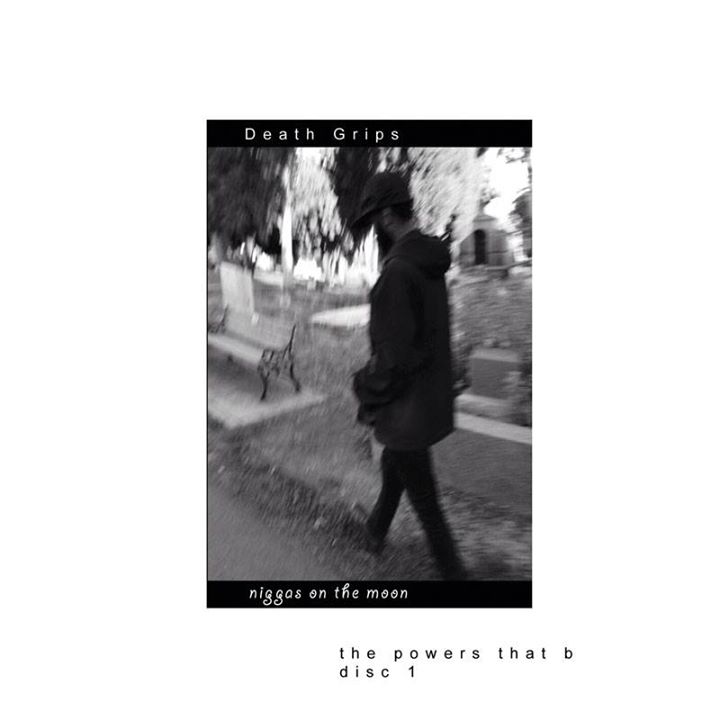 If you thought it was safe to curl up in bed and go to sleep before your Monday becomes a reality, Death Grips just changed that.

The group took to Soundcloud on Sunday night to share a surprise eight-track album titled N-ggas on the Moon, part one of a forthcoming double-album, Powers That B, which will receive a proper release later this year on Harvest/Third Worlds Records.

As they also explained, Björk is featured on all eight cuts, which can be heard below and downloaded HERE.