Kimbra's New Album, 'The Golden Echo,' Due in August 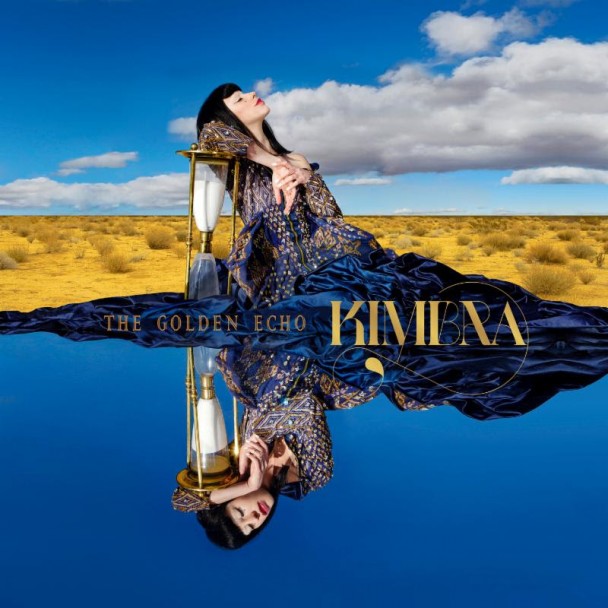 After winning big at last year's GRAMMYs, Kimbra is wasting no time moving to her next, post-Gotye chapter.

The New Zealand singer—now living in Los Angeles—will release her new album, The Golden Echo, on Aug. 19 via Warner Bros. The new LP is preceded by her addictive single "90s Music," for which she premiered the video last week.

Although Flying Lotus and Dirty Projectors’ Dave Longstreth do not appear on the album, Kimbra worked with them both during the making of Echo, but those tracks will be released at a later date, according to a rep for Kimbra.

Beginning Tuesday, fans who pre-order the record will receive an instant download of "90s Music," as well as two additional tracks "Love In High Places" and "Nothing But You," the latter of which can be heard below.

(Updated — A previous version of this story incorrectly stated that Flying Lotus and Dave Longstreth appear on the album.)