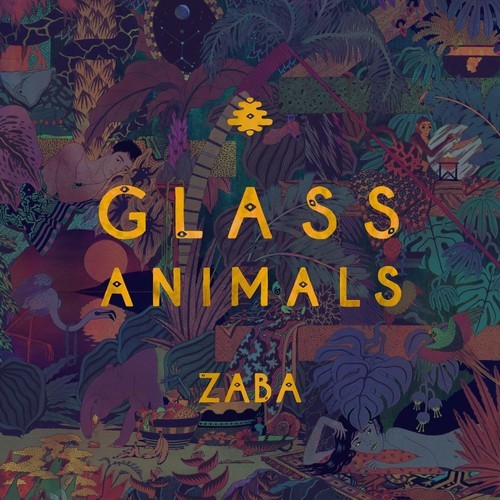 Their debut album may not officially release until June 10, but Glass Animals' ZABA can be heard in full already.

Listen to ZABA HERE via Spotify. It arrives Tuesday via Harvest Records.