LISTEN: Ab-Soul's 'These Days' Arrives Ahead of Full Album 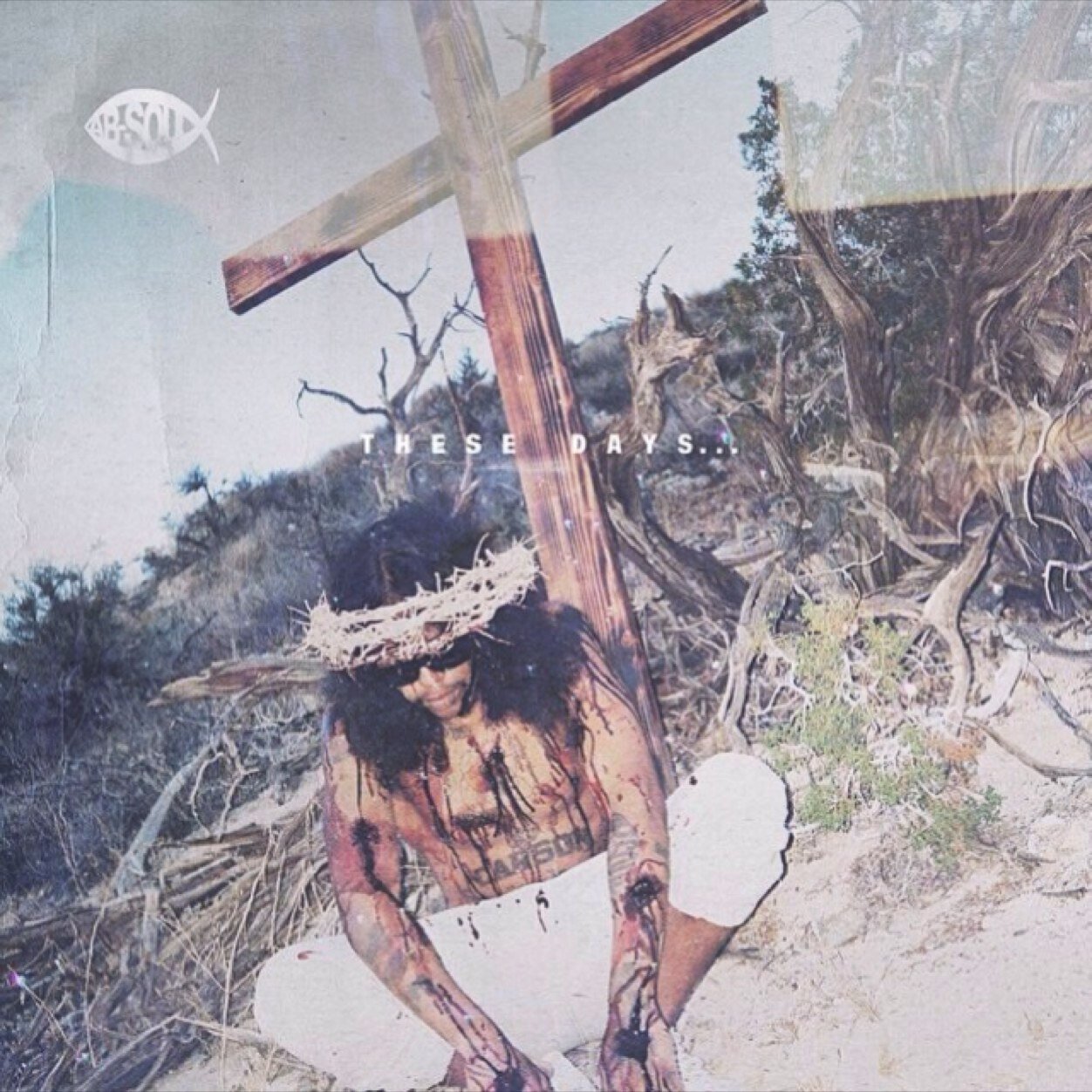 Top Dawg Entertainment's next release, Ab-Soul's These Days..., releases on June 24. But the title track can now be heard.

Listen to "These Days" below, followed by the tracklist.