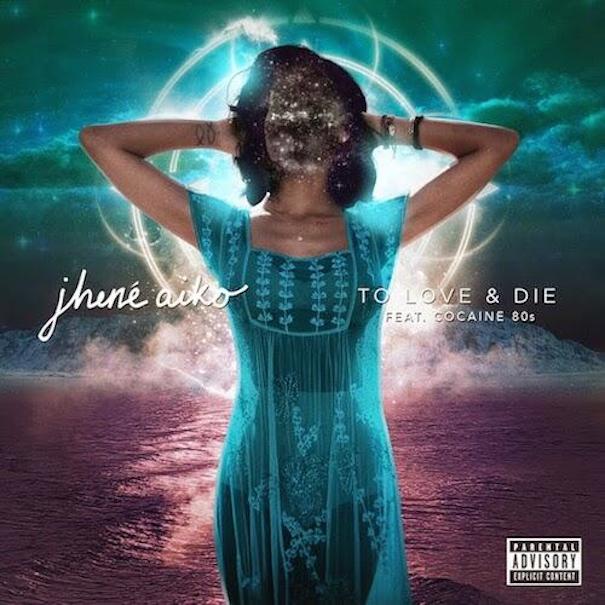 Ahead of her forthcoming debut album, Souled Out, Jhené Aiko has shared another new track.

"To Love and Die" is the official lead single off the forthcoming set, which is due later this year. Listen to the song—which features Cocaine 80s—below (radio rip version for now) via Miss Info.

The song will be released on iTunes starting at midnight.