LISTEN: The Shins Share New Track 'So Now What' 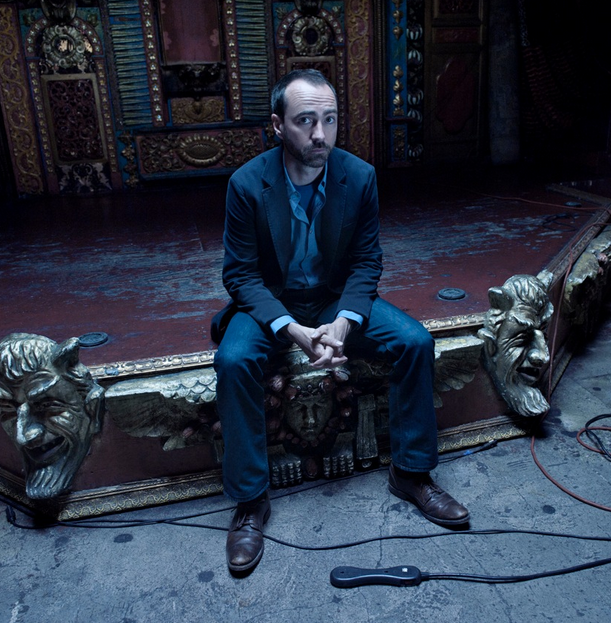 How about a new track from The Shins for your Friday?

As we previously reported, the James Mercer-fronted outfit has new music on the forthcoming soundtrack for Zach Braff's film Wish I Was Here. And today, "So Now What" can be heard in full.

The full soundtrack arrives on July 15, while the film itself releases in select markets on July 18 before expanding nationwide on Aug. 1.