LISTEN: Amy Milner Debuts Stunning Track 'Have It All' 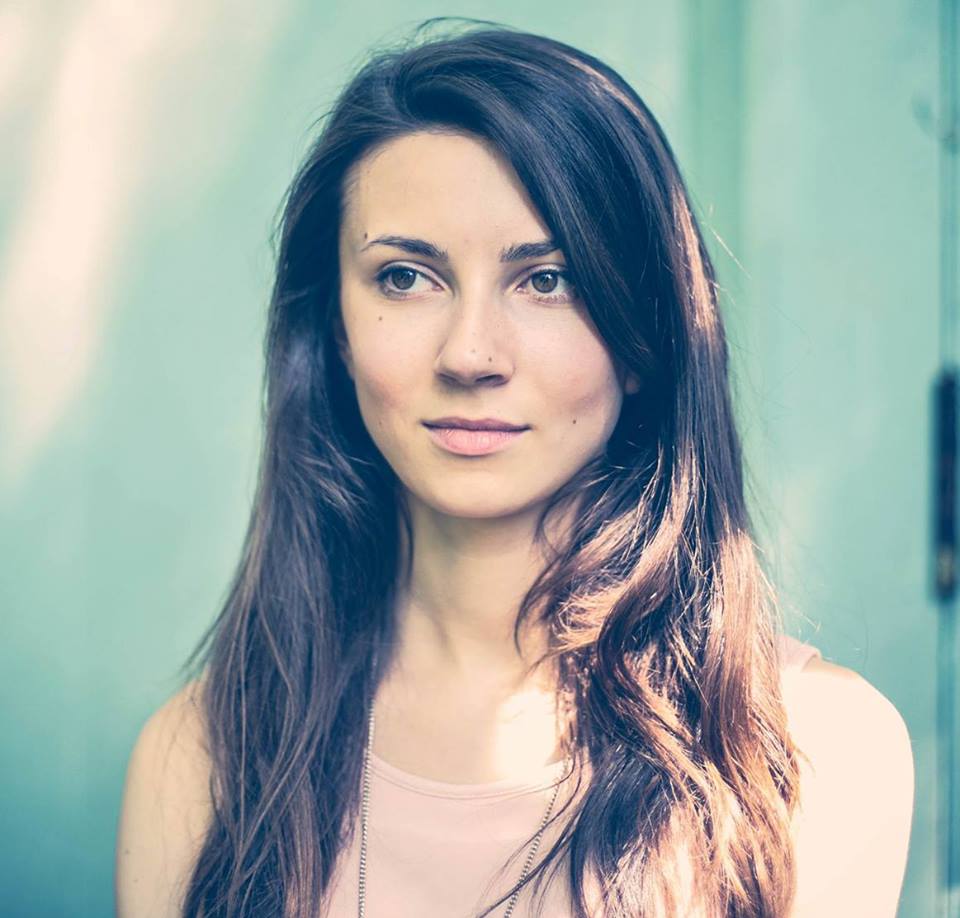 British singer-songwriter Amy Milner has revealed a stunning new track in the form of "Have It All."

Only seconds in, the track envelopes you as Milner's lush, undeniably majestic vocals carry you away into four minutes of bliss.

The song, which first premiered on BBC Radio's "Introducing Suffolk," is the first preview of the singer's forthcoming debut EP, which is still in progress.

Take a listen to "Have It All" below.