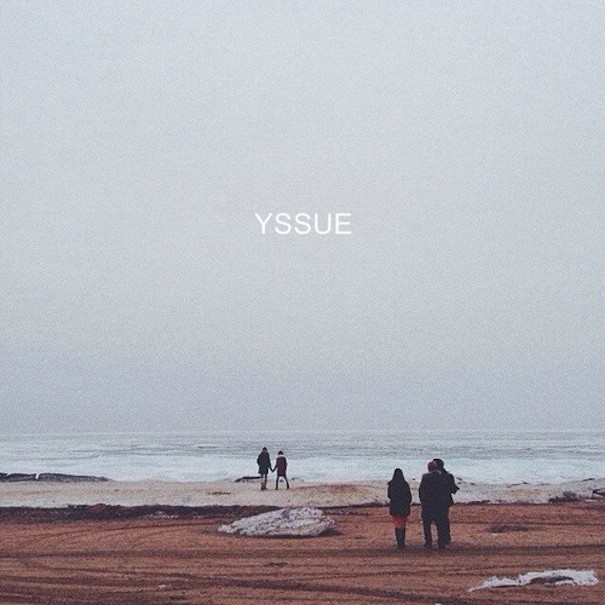 Newcomer Yssue has shared a new track called "Fading," and it's a good one.

Based in Moscow, Russia, young producer Dmitry Nekroktov (who goes by his stage name Yssue) has put out only a handful of cuts, all in the past month. Placing them on Soundcloud, Nekroktoy is testing the waters a bit as he prepares for a debut project, which he describes over email as "absolutely DIY."

Having been making music since he was 11 and playing in various other bands since then, he says he's now in the process of looking for other musicians for his live gigs and collaborators for the record itself.

"Fading" offers a great preview of what Yssue has to offer, as you can hear below.