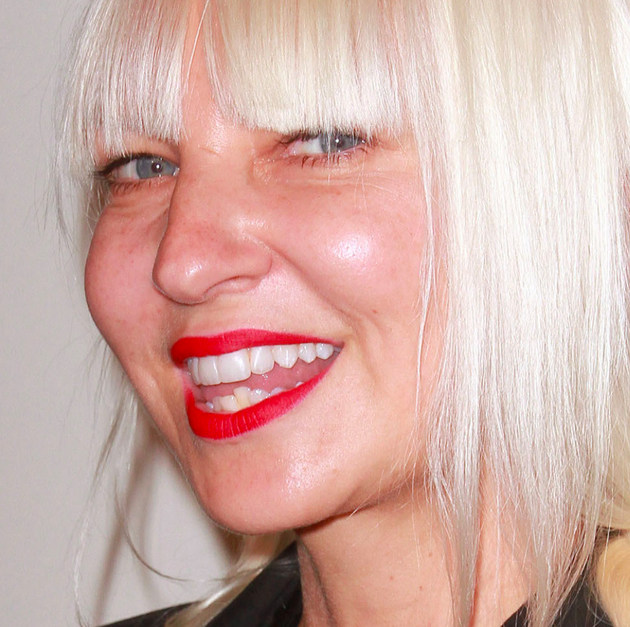 Days ahead of the arrival of her new album, 1000 Forms of Fear, another track from Sia has made its way online.

"Dressed in Black," the powerful closing song of the record, has begun creeping onto radio and overseas markets, but it has yet to officially release stateside.

The track can be heard below thanks to Tumblr. It arrives only days after the singer's acclaimed new song "Big Girls Cry."

1000 Forms of Fear is due July 8 on RCA/Monkey Puzzle Records.

Listen to "Dressed in Black" below (for now).