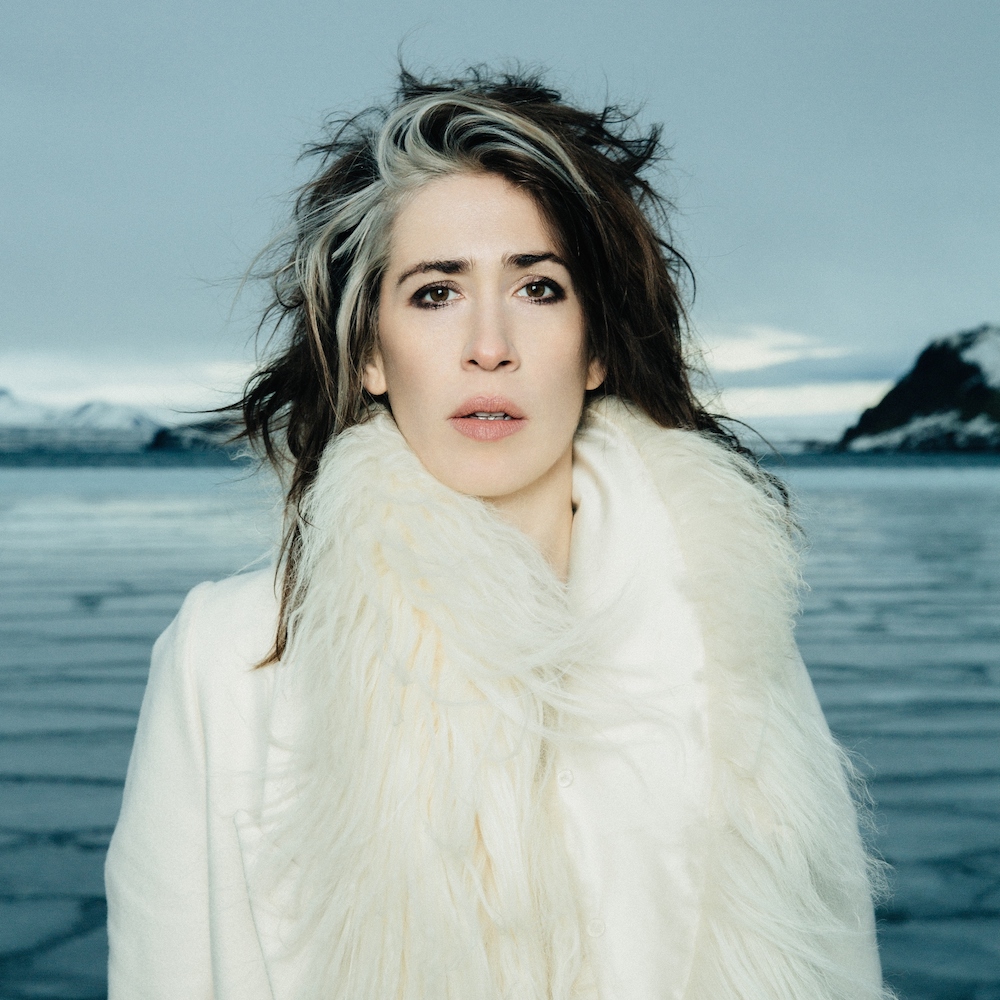 The singer on Monday shared a new track titled "Run-Time," off the new set, which will arrive on Aug. 18 via her own label Megaphonic Records.

As we previously reported, the album had originally been intended to release back in March.

“The album began with someone sending in the sound of a striking match for what became Lifeline in March 2011," she said in a press statement. "I then dived into the most immense, intense creative 2 and a half years of my life that took me all over the planet, collaborating on so many projects with so many people and often totally spontaneously. The album is then in some ways for me grounded with fans’ footprints bringing the finishing touch for the album art, as so many of them came along for the ride.”

According to the press release, a tour will be postponed until spring 2015 due to the fact that Heap is expecting her first child.

Listen to "Run-Time" below.