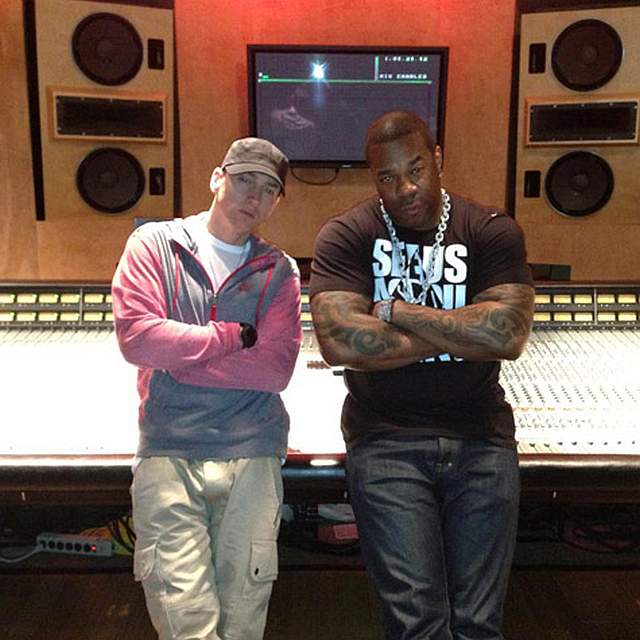 Busta Rhymes has recruited a fellow hip-hop great for his new track "Calm Down," which features Eminem.

The song, which had been teased last week, arrived Monday morning. It is the first preview of Busta's new album, E.L.E. 2, which is expected later this year.

Produced by Scoop DeVille, the track—which samples House of Pain's "Jump Around"—can be heard below.