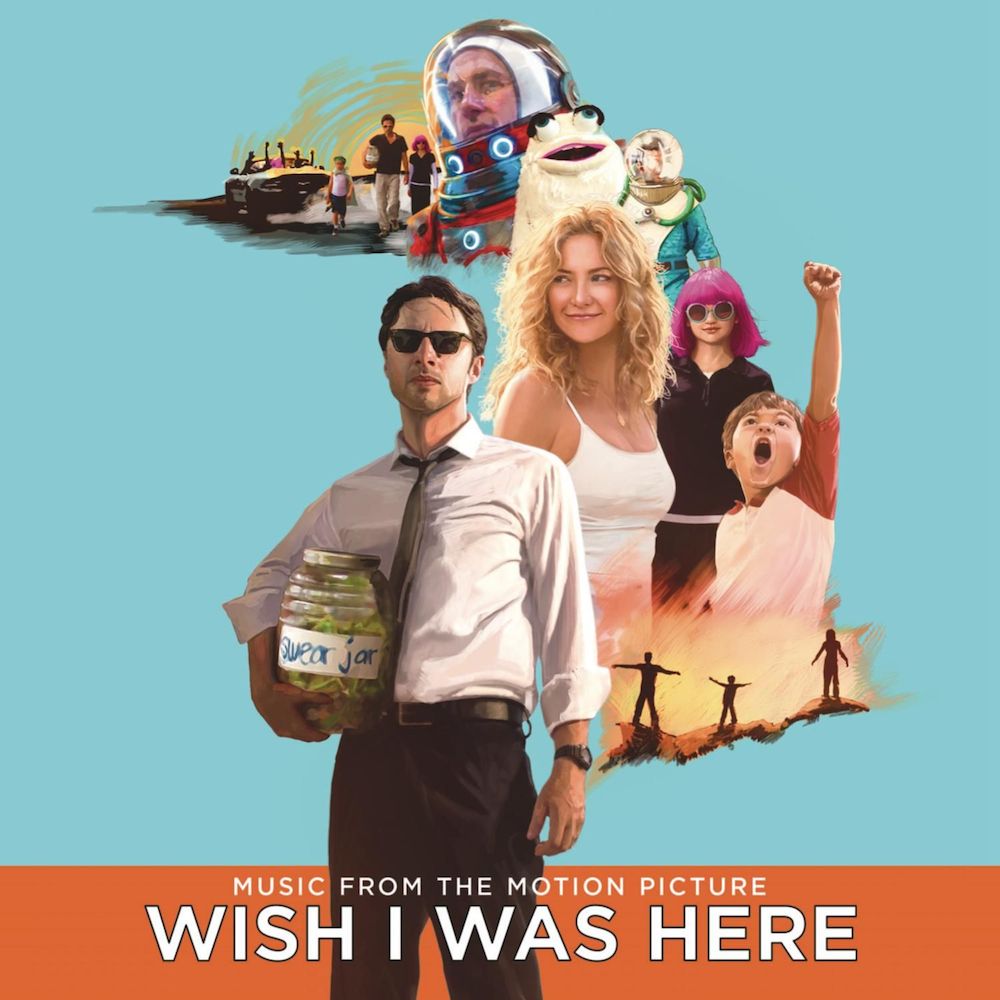 Your Monday isn't so bad now, as today a new Bon Iver track can be heard.

As we previously reported, the track is off the soundtrack for Zach Braff's forthcoming film, Wish I Was Here.

Listen to the song HERE via NPR.

According to the film's music supervisor Mary Ramos, Bon Iver frontman Justin Vernon wrote the song specifically for the soundtrack, inspired by his own relationship with his father after a private screening of the film.

The Wish I Was Here soundtrack arrives on July 15 on Columbia Records, featuring new music from The Shins and Cat Power, as well as music from Paul Simon, Hozier, The Weepies, The Head & The Heart and more.

The film will be released in select markets on July 18 before expanding nationwide on Aug. 1.

Update: The song is now on iTunes as of Tuesday at midnight.