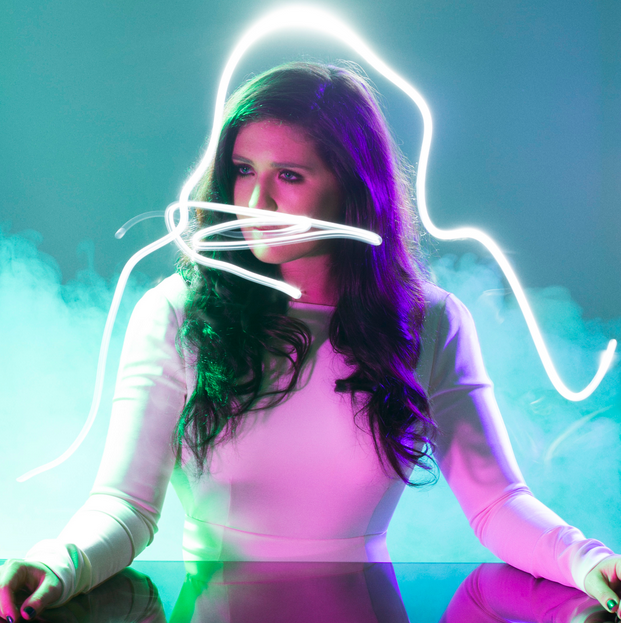 Following the release of her own debut album, In Cold Blood, M83's Morgan Kibby (aka White Sea) has remixed Lorde's single "Team."

The official remix, which is all kinds of wonderful, can be heard below (via Stereogum).