LISTEN: Weezer Shares New Song 'Back to the Shack' 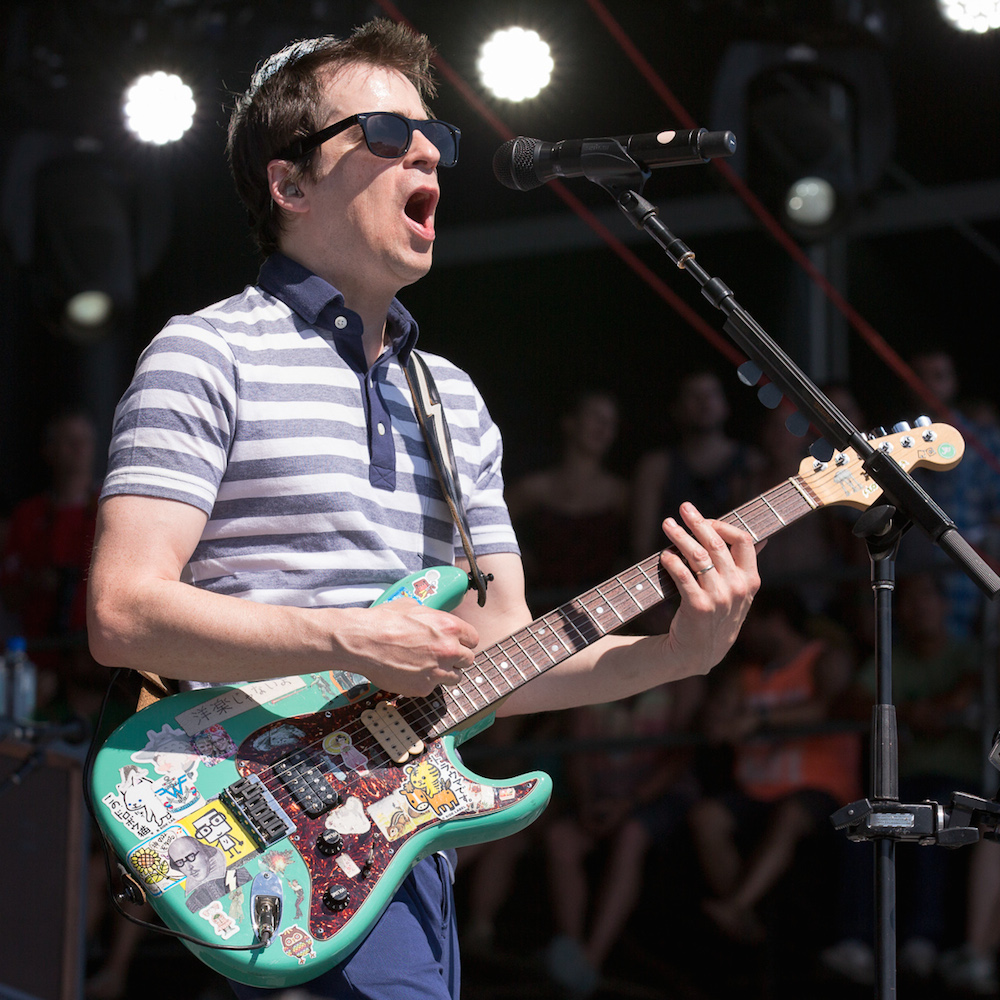 Weezer is starting the week off with brand new music, debuting "Back to the Shack" on Monday morning.

The track is the Rivers Cuomo-fronted outfit's first sample off their forthcoming album, Everything Will Be Alright in the End, which is due Sept. 30. They performed the song live earlier this year on the Weezer Cruise.

As we previously mentioned, the band has been dropping only portions of music in a series of teasers for the album.

Listen below to the new song, which premiered on alt radio Monday.