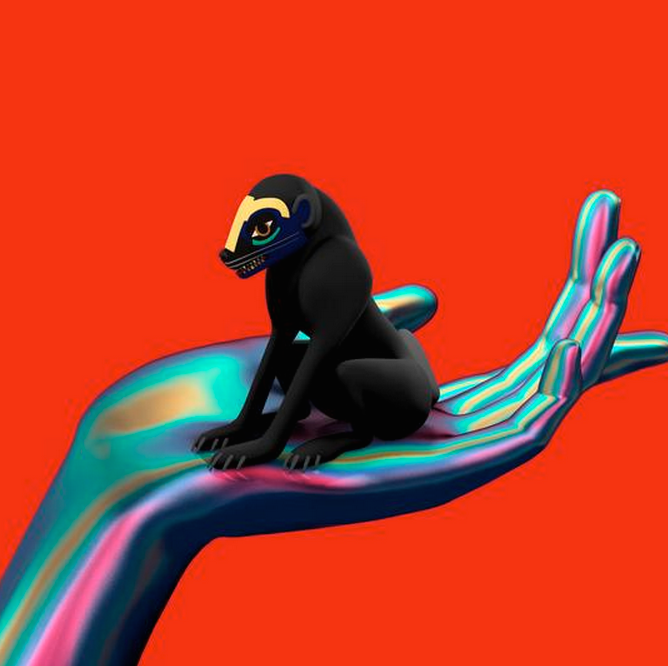 Aaron Jerome (aka SBTRKT) has announced a new album Wonder Where We Land, which is expected later this year.

To celebrate the news, he's shared the first track off the forthcoming set. "New Dorp New York," which features Vampire Weekend's Ezra Koenig, premiered Tuesday on BBC Radio 1 and can be heard below (via Details of My Life).