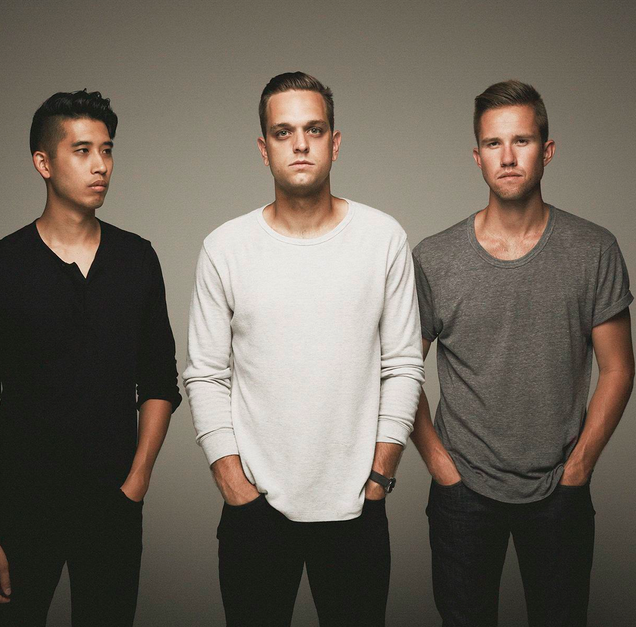 To correspond with Sir Sly's plans to release their debut album, You Haunt Me, the band has shared the title track.

The album is set to arrive Sept. 16 via Cherrytree/Interscope, following what's been a buzzworthy past year for the trio. Their song "Gold" was one of Variance's Top 50 Songs of 2013.

Listen to the addictive track "You Haunt Me" below (via Billboard).