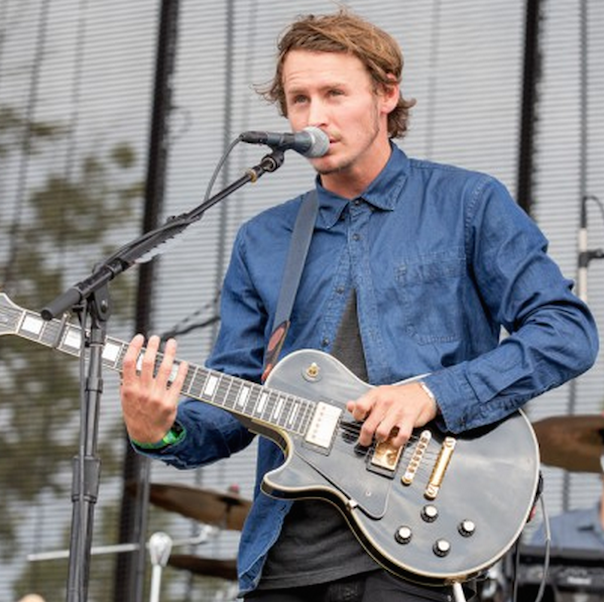 As Ben Howard gears up for a new record expected later this year, he's shared the first sample off the album in the form of "End of the Affair."

The breathtaking new track—all eight minutes of it!—premiered Tuesday on Zane Lowe's BBC Radio 1 show. And if we're being honest, it's very good to hear new material from the British singer, who's clearly on the cusp of breaking stateside.