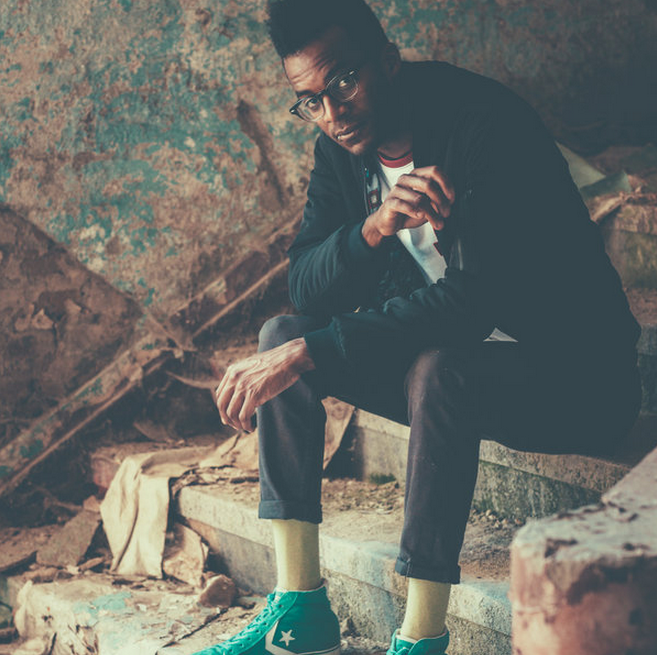 The high-spirited "Secret Garden" follows Clarke's 2013 track "I Don't Need Much," an alluring, balmy pop cut that forecasts a very bright future for the singer.

"Secret Garden," which will be released to digital retailers on Sept. 2, can be heard below (via Complex).