LISTEN: Minus the Bear Shares New Track 'The Lucky Ones' 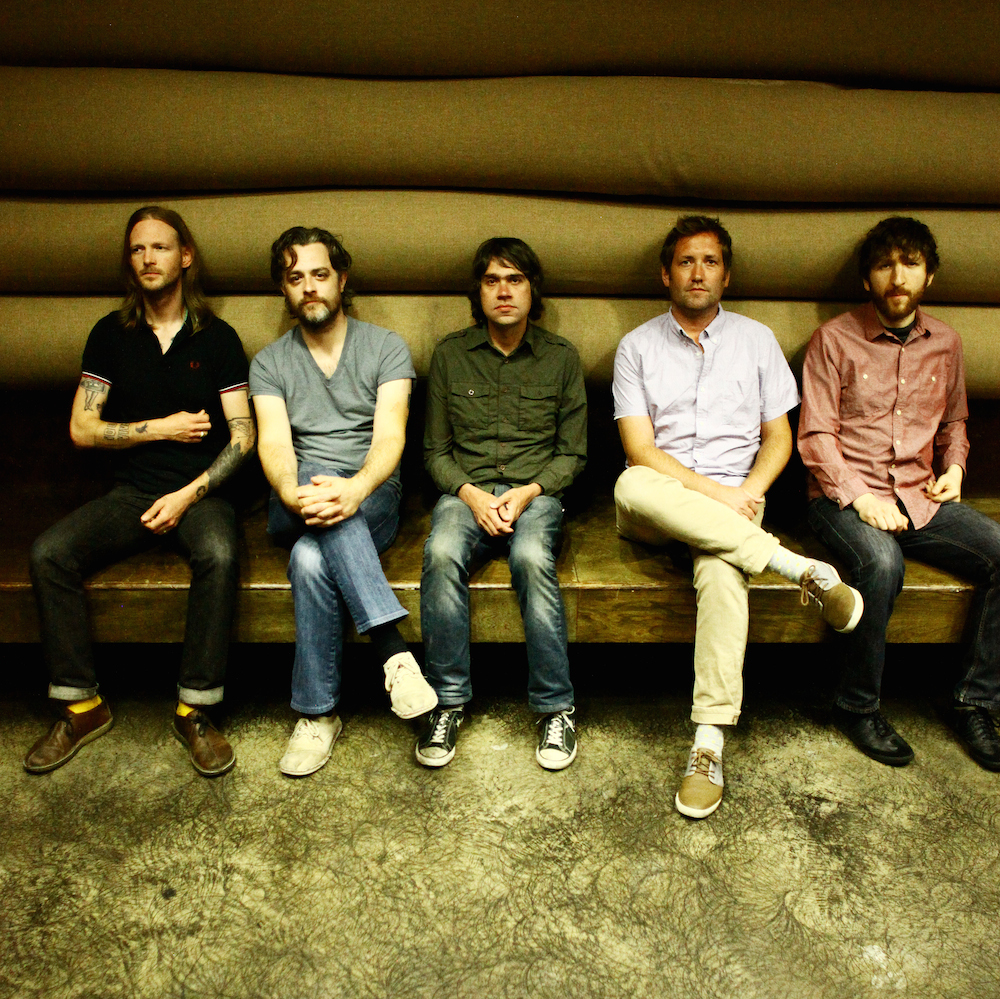 As Minus the Bear prepares for their forthcoming new album, Lost Loves, the band has shared one such "love" with "The Lucky Ones," the first preview of the record.

The group announced last month plans to release the new album on Oct. 7 via Dangerbird Records. As we previously mentioned, it is described as a collection of songs the Seattle outfit wrote during sessions for their past records, with each track not making the cut for various reasons.

Listen to "The Lucky Ones" below.