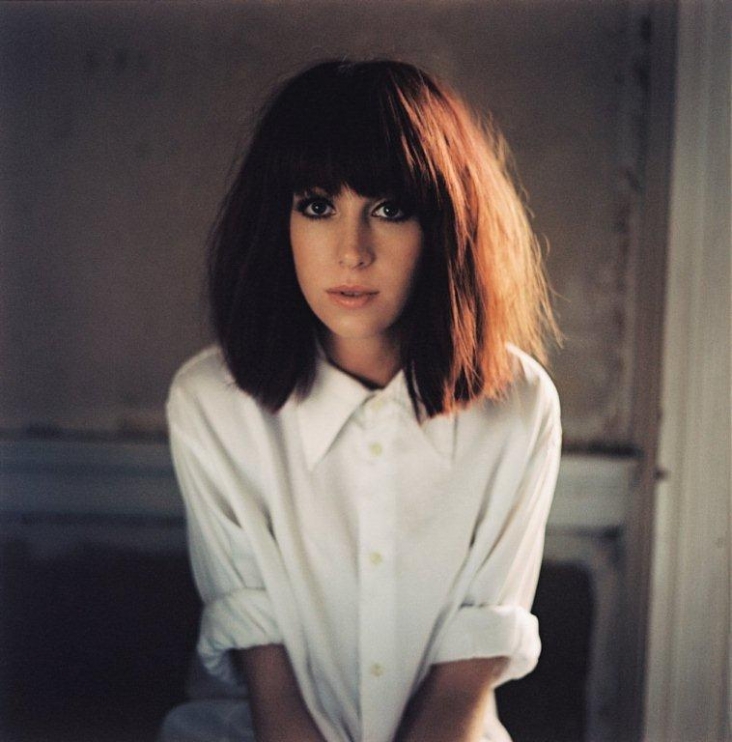 As British songbird Laura Welsh prepares to release her own new music this month in the form of new single "Break the Fall," she's also offering a new rendition of Kanye West's "Bound 2."

Take a listen to the brilliant cover below (via The Line of Best Fit).