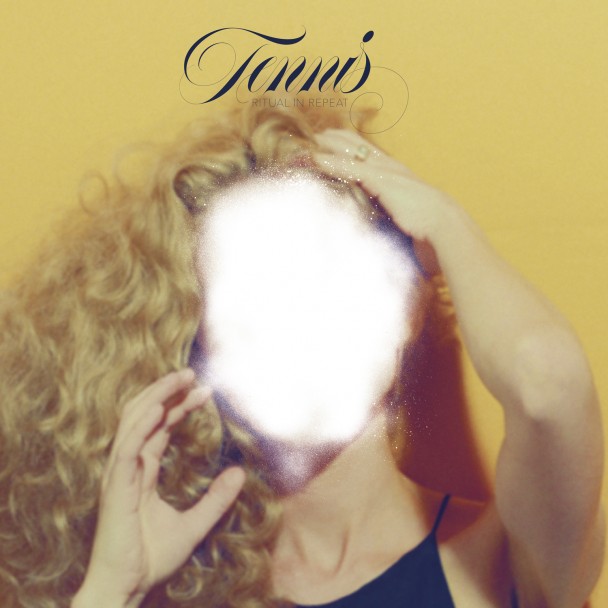 Ahead of their forthcoming new album, Ritual in Repeat, Alaina Moore and Patrick Riley (aka Tennis) have shared another new track off the record with "I'm Callin'."

The bouncy cut further suggests the band has clearly upped their aspirations in the pop world. And that's a good thing.

"Callin'" follows another shimmering, upbeat track "Never Work for Free," which the band released in June.

For the album, the pair has once again enlisted producer Patrick Carney of the Black Keys, as well as Spoon's Jim Eno and The Shins' Richard Swift.

Produced by Carney, "I'm Callin'" can be heard below (via Stereogum). Ritual in Repeat arrives Sept. 9 via Communion Records.