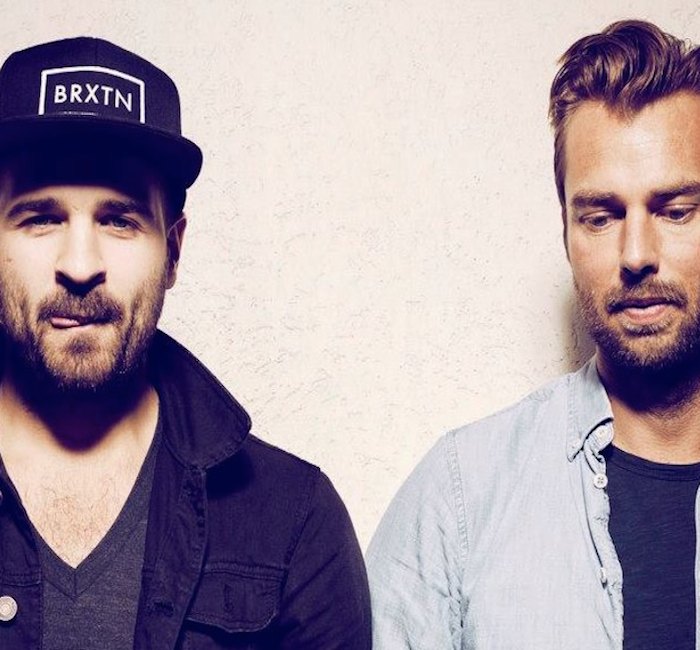 If you're in need of some great new music, London duo Dali Bor and Pippo Vari (aka CHPLN, pronounced "Chaplin") have you covered, releasing a brand new track today.

The British outfit has been sharing a healthy stream of Soundcloud gold over the past year, and the new cut "Jetstream Lover" is quite the earworm. (I've actually listened several times since they sent me the track to preview.)

The hypnotic, enchanting "Jetstream Lover" follows the band's previously released gem "White Snow," as well as a number of remixes. And with an intoxicating falsetto and lush production, this latest track is sure to sweep you away.

Having shared the stage with another Variance favorite IYES, CHPLN promises more new music is on the way.

Take a listen to "Jetstream Lover" below.