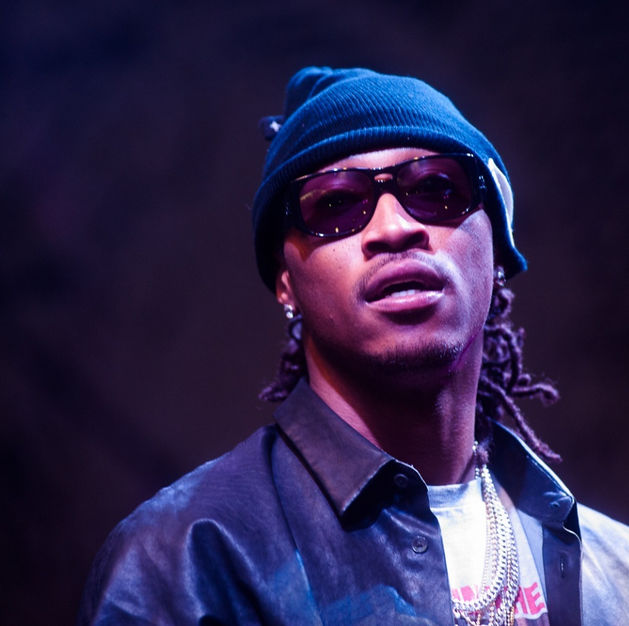 Despite having released his new album Honest earlier this year, Future is ready to release new music, as evidenced with his new track "Monster."

Produced by Metro Boomin and Southside, the song is reportedly off the rapper's upcoming new EP titled Evol (as in "love" spelled backwards).