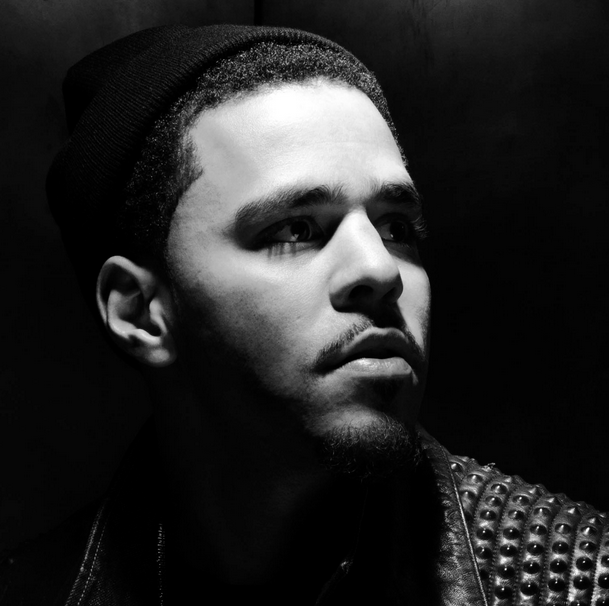 J. Cole early Friday morning released a new track titled "Be Free," an emotional cut inspired by the recent death of unarmed teenager Michael Brown, who was shot by a police officer in Ferguson, Mo.

Brown's death has led to protests and outrage over racial profiling and police jurisdiction in Missouri as well as across the country.

J. Cole is one of many public figures and celebrities who have spoken out in the wake of these events.

Listen to "Be Free" below.