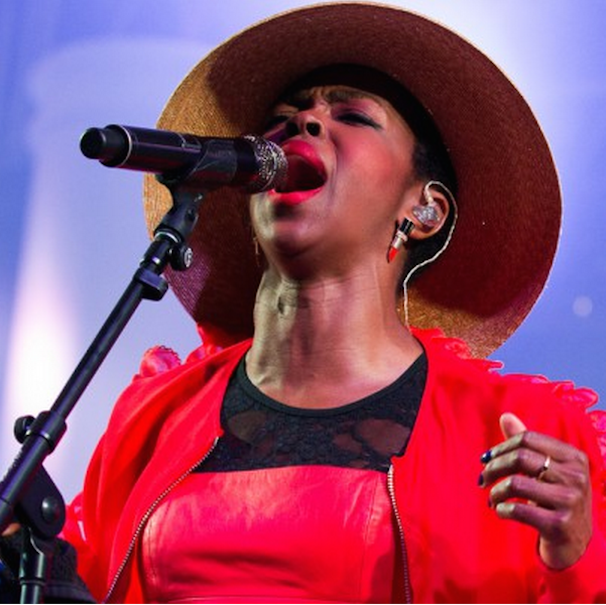 Photo of Lauryn Hill at Bonnaroo 2014 by Dan DeSlover/Variance

In response to the ongoing unrest in Ferguson, Mo., Lauryn Hill has shared "an old sketch" recording of her 2012 track "Black Rage."

Noting the audio was previously recorded in her living room, the singer offered simply the following commentary: "Strange, the course of things. Peace for MO."

As we previously reported, Hill originally debuted lyrics from "Black Rage" during a show in Dallas in October 2012.

Listen to the recording below.