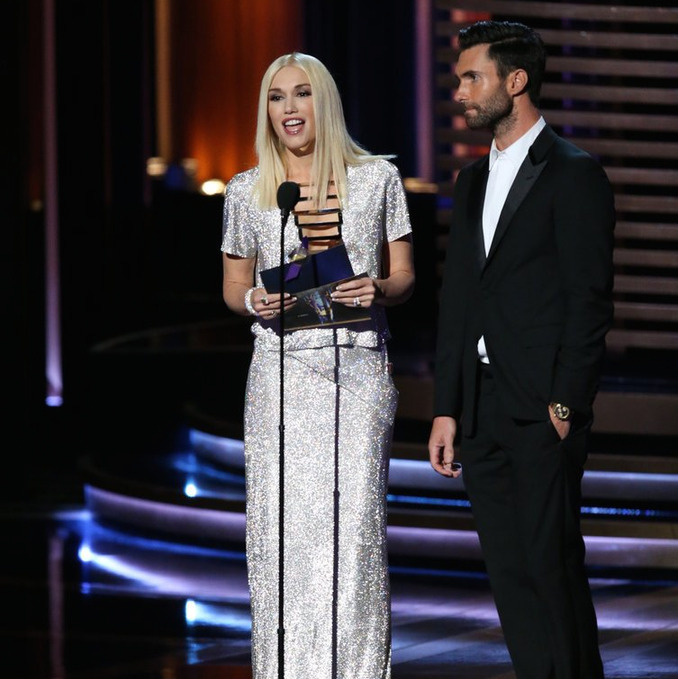 Ahead of the release of Maroon 5's new album, V, which is due Sept. 2 on Interscope, the band is allowing fans to stream the full album on YouTube.

One of the tracks, "My Heart Is Open," happens to be a duet between frontman Adam Levine and Gwen Stefani, who happens to be his new fellow coach on NBC's The Voice.

As expected, the No Doubt songstress is currently working on additional new music, which is why she's doing The Voice and duetting with Levine, who's also on The Voice.

Despite having the powerhouse vocals of Stefani and crooning abilities of Levine on one track, one might expect more from these two pop figures.

Nonetheless, don't be surprised if you see the pair perform the track sometime during season 7 of the singing competition, which begins on Sept. 22.

Listen to "My Heart Is Open" below or stream the album here.