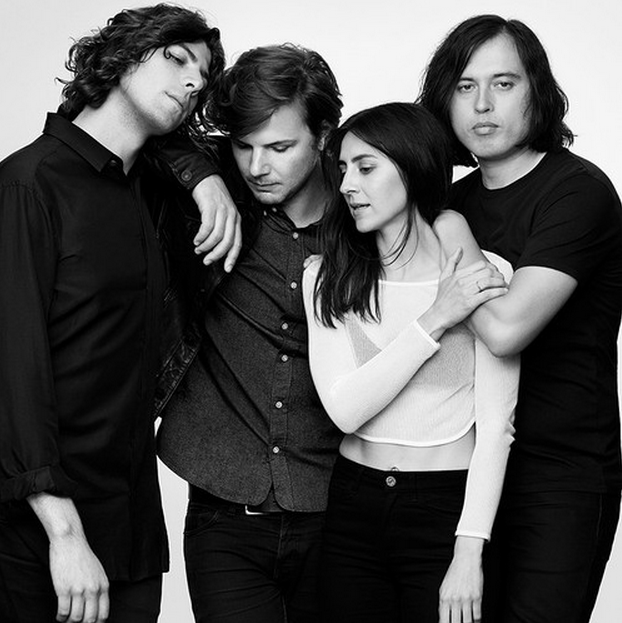 Ahead of their forthcoming debut album, Brooklyn outfit HAERTS have shared another new single "Giving Up."

The new track follows the previously released single "Call My Name," which arrived in March after the band's successful stint at SXSW.

Comprised of Nini Fabi, Ben Gebert, Garrett Ienner and Derek McWilliams, HAERTS will released their self-titled LP on Oct. 28 via Columbia Records, but you can hear the wonderful new track below.