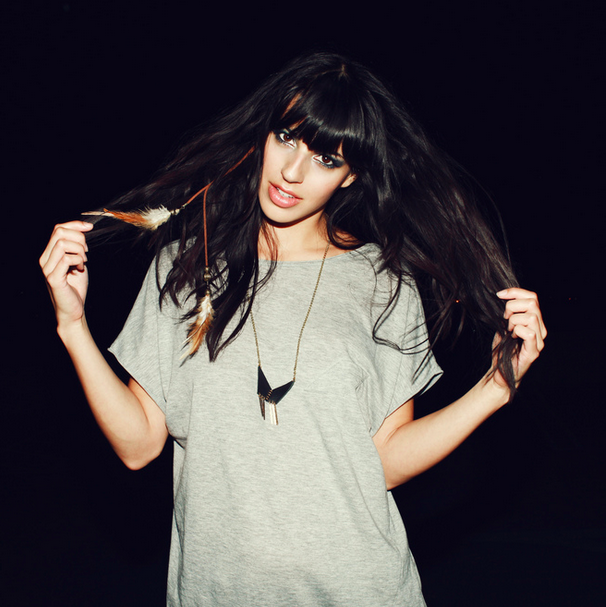 New Zealander Brooke Fraser is making quite the impression as she prepares for her fourth studio album.

After sharing her gritty new single "Psychosocial" earlier this month, the singer has unveiled the mesmerizing visuals for the track, which was produced by David Kosten (Bat for Lashes).

The new material marks Fraser's first since 2010's Flags, her most successful album to date, debuting at No. 1 and No. 3 in New Zealand and Australia, respectively. It even landed on the U.S. Billboard charts at No. 59.

Inspired by elements of social media stalking, "Psychosocial" presents a distinct and exciting switch for the singer, who's known in the States primarily for her contributions to Australia's Hillsong worship albums, despite a fledging pop career Down Under.

Watch the video below for "Psychosocial," directed by Fraser's husband Scott Ligertwood.