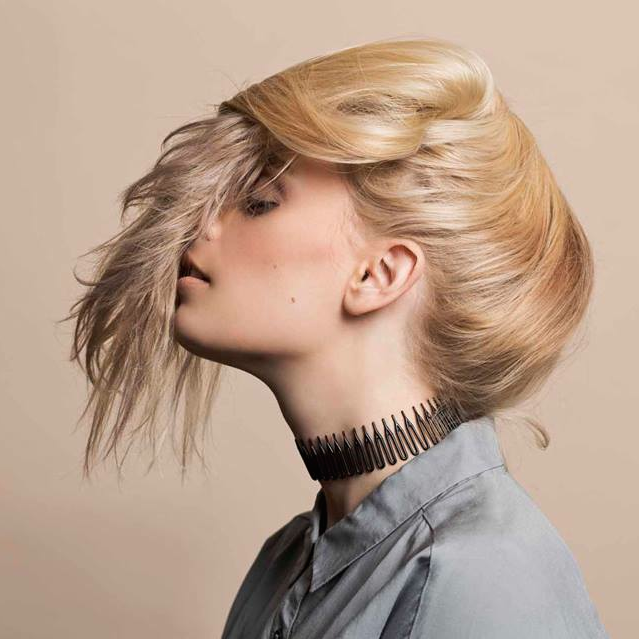 BLDG5 Records is at it again, bringing us another great act from Israel.

This time, it's Tel Aviv songstress Totemo, who has recently signed to the indie label and is sharing her new single "Host."

The moody track easily satisfies with a sound that puts her in company with the likes of BANKS, FKA twigs and SOHN. It arrives as she is preparing to release her debut EP, Heavy As My Dreams, which will be released on Nov. 3.

Some of the tracks off the forthcoming EP were produced by labelmate and fellow Israeli Roei Avital of Garden City Movement, whose own wonderful EP arrived earlier this summer.

Listen to "Host" below (via Noisey).