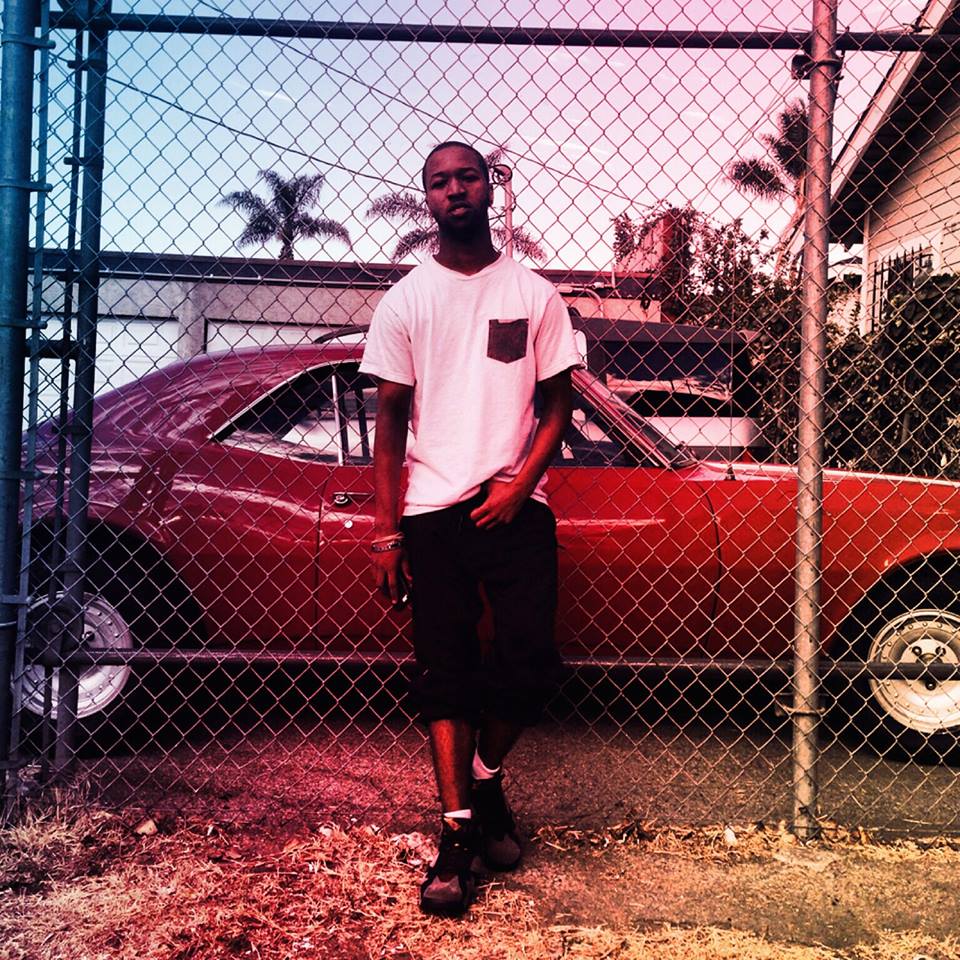 As he prepares for his next full-length, Another Weekend in Los Vegas, rising MC G-Scott has decided to share a series of 10 previously unreleased tracks, beginning with the Creative Group-produced "Sacc."

The song is the first of what the Los Angeles-based rapper describes as music he and his DJ/engineer Boi Jeanius have "been sitting on." He intends to make the tracks available one-by-one every Thursday until the Weekend finally arrives, presumably this fall.

Each cut will be available for streaming and as a free download only for one week at a time.

The new music follows G-Scott's previously released mixtape, which arrived back in July as a segue into the forthcoming project.