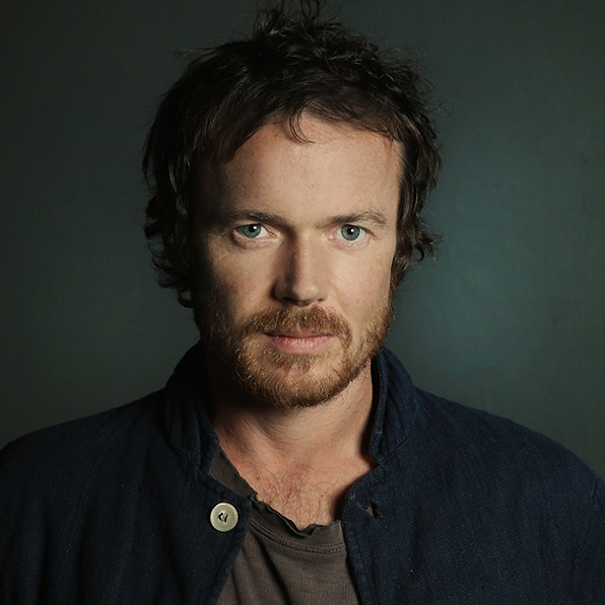 It's hard to believe it's been eight years since the release of Damien Rice's last album, but he's certainly making up for lost time.

The Irish singer-songwriter on Monday returned with a teaser of his new, Rick Rubin-produced song "My Favourite Faded Fantasy," the title track off his forthcoming new album.

Yes, the preview is brief, but it's just enough to satisfy until Nov. 11, when the full album itself arrives on Warner Bros. Of course, he'll certainly be sharing more between now and then, as the LP's first official single "I Don’t Want To Change You" is due later this month.

The full version of "Fantasy" will be available beginning Monday night to those who pre-order the record.

Update (Sept. 9, 2014): The full version of "My Favourite Faded Fantasy" has been released to iTunes. Below is a stream of the track via fan upload.