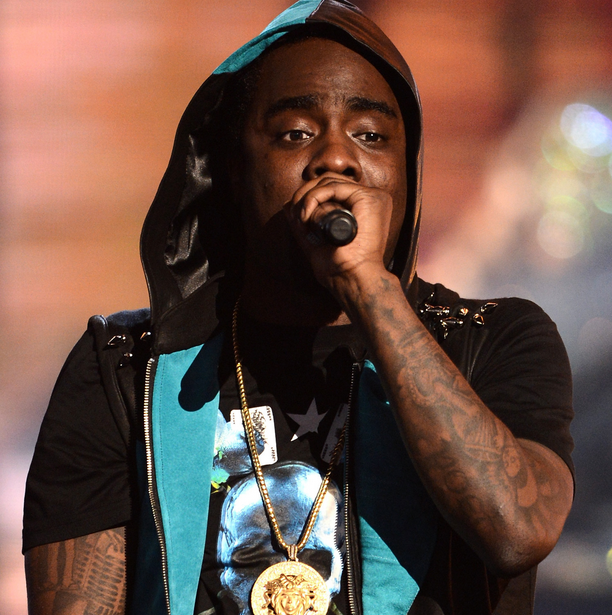 Ahead of his forthcoming new album, The Album About Nothing, Wale has shared the first single off the set.

"The Body," which features Jeremih and samples “You Remind Me of Something," is also arrives on the same day as a trailer for the upcoming LP, which Wale has been working on for most of the past year.

The title also isn't a coincidence, as the D.C. rapper has been collaborating with Jerry Seinfeld for the album.

Listen to "The Body" (via Fake Shore Drive) and watch the trailer below.