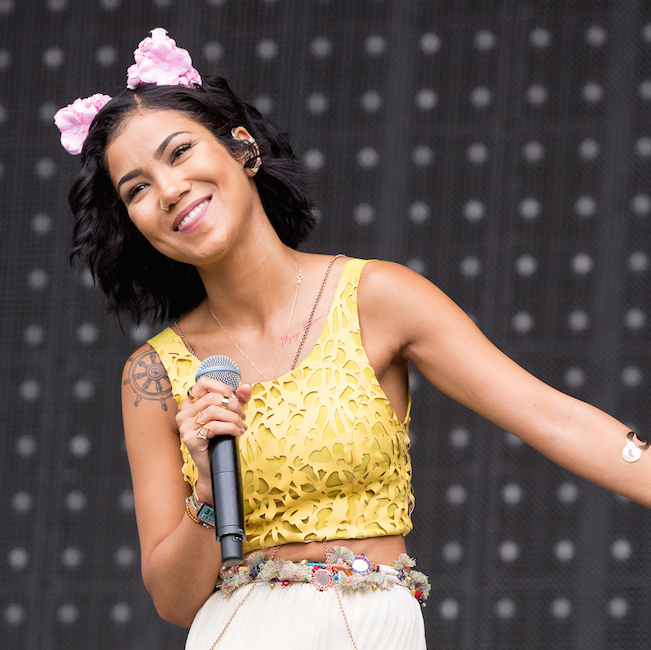 While this second week of September is minus any "major" album releases—the kind that give industry watchers the warm fuzzies—it is truly one of the most exciting weeks of music so far this year.

On one end, you have Ryan Adams delivering his self-titled new album, which many fans and peers are calling some of the best work of his career. Then there's BANKS and Jhené Aiko, two songbirds who are breathing new life into the R&B-pop spectrum with their respective releases.

It's also a good week for indie rock, as Brooklyn-based Delta Spirit and Aussie singer-songwriter Vance Joy have delivered two great sets. (Confession: Based on my estimates, I've listened to Delta Spirit's "Hold My End Up" a million times already—literally a million.)

Also in the rock spectrum is Interpol, showing signs of revitalization in their latest effort, El Pintor. It's perhaps not the band's best work, but it certainly harkens back to their early years.

Battling for the No. 1 album of the week against Aiko is rapper Lecrae, whose Anomaly is a reference to his own life. Having captured religious audiences early in his career, the GRAMMY-winning MC is now sharing his struggles of walking the line between Gospel and secular markets. "I finally came to grips with making an album about it," he told MTV.

For Denver indie-pop duo Tennis, their new Ritual in Repeat marks a distinct opportunity for them to expand their sound and their audience. And they truly soar this time around.

Listen to and/or buy the albums below.