LISTEN: The Chainsmokers Remix Anna of the North's 'Sway' 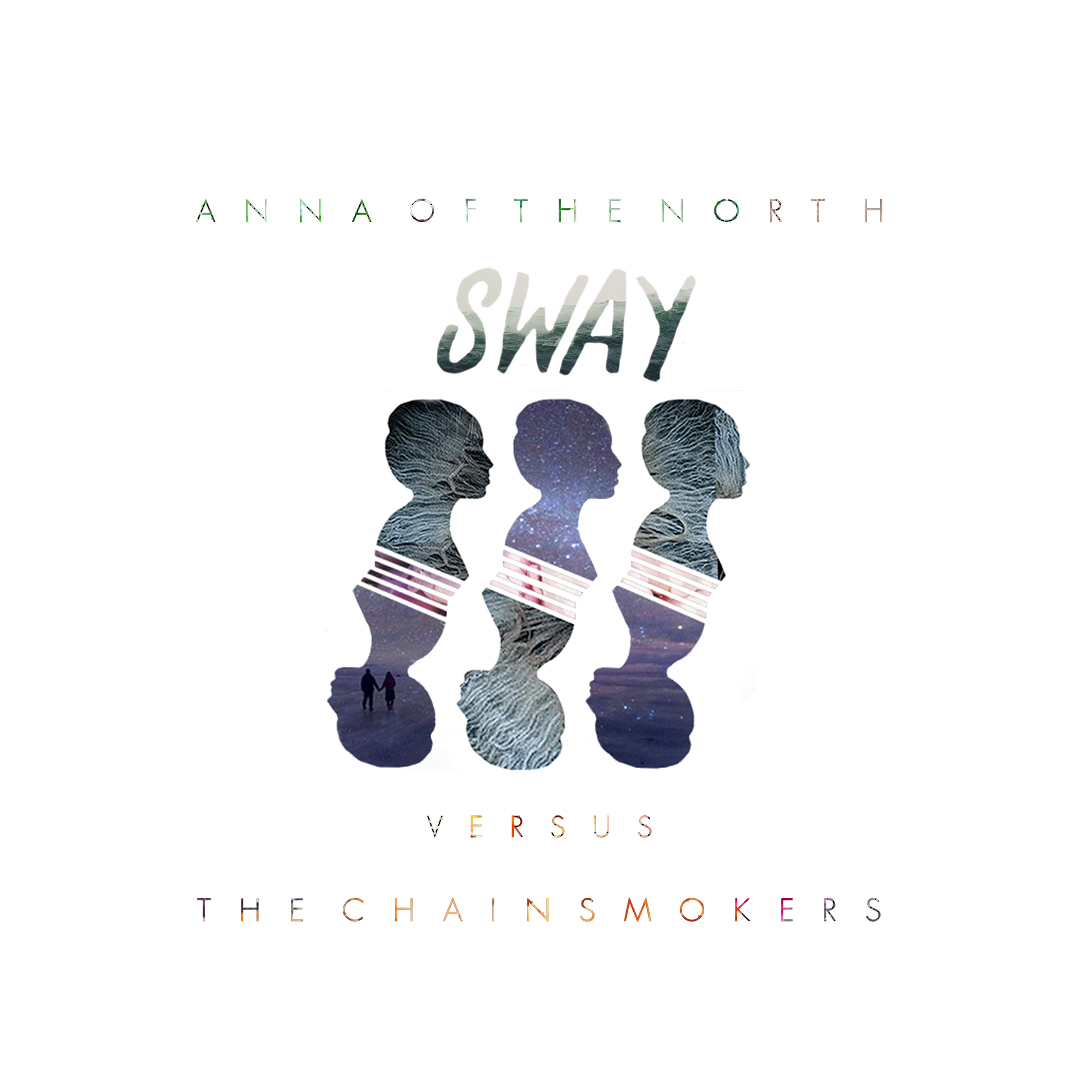 Drew Taggart and Alex Pall (aka The Chainsmokers) have been on a hot streak for most of the past year, and they've released another winner this week.

The producer duo has taken Scandinavian newcomer Anna of the North's new single "Sway" and turned it into a dreamy, more danceable cut.

Taggart and Pall described the new remix as somewhat of a response to "the negativity all around in music," insisting that "good music still rises to the top." Case in point, "Sway."

The song is available as a free download and it arrives ahead of The Chainsmokers' this weekend at TomorrowWorld in Atlanta.

Listen to the "Sway" remix below.